My life-imposed FML content creation hiatus, during which I’ve been working with a successful prognosticator from the fantasy football world on an original set of forecasting formulas that I’ll unveil at a later date, has given me some perspective on this game that was difficult to come by when I was writing weekly about it.  As I think regular readers of my column know, I grew increasingly frustrated with the pro forecasts as some became more inconsistent both in terms of their publishing schedule and their accuracy, and that made relying on them for weekly lineup selections difficult.  But in working on something original in that vein and being a rank-and-file player again has led to some observations I wanted to share.

One of the things I’ve noticed since the Spring season started is the growing delta between the Most Popular (MP) lineup each week and the Perfect Cinema (PC). That was made painfully obvious this past week when the MP was 2x “Ghost in the Shell”, “Power Rangers”, 5x “Trainspotting 2”.  Active readers of The Chatter know that “T2” was unplayable after the theater counts were released on Thursday and it was well below the threshold of 500 that most people wanted to see out of it before considering it.  That same group also were aware that, given the pro forecasts putting “Ghost in the Shell” below $30M, “Boss Baby” was the clear anchor choice even if it only brought in $32M.

It’s because there are multiple games going on within the larger FML game and you only get one lineup regardless of how many of those games you are playing.

What this past week has shown us is that while all FML players are entered in the overall game, the “Week 1 Starters” league to be specific, most players are not playing that game, per se.  Instead, they are playing in individual leagues with smaller numbers of players and perfectly happy doing so.  That’s what I mean by the FML multi-verse.  Some are playing one game, some are playing another and some are playing both.  And that’s awesome for whatever adventure you want it to be.

But both the website and the iPhone app lean towards reporting on the overall game and for the masses not interested in competing with BackseatDirecting, M37, Phil, CCR, Ari, BSWhite1970, Garbera Redemption and all the other top players I just offended by stopping with that list there, their statistics get reported anyway for a larger game a whole lot of people aren’t really playing.

Besides that large MP vs PC delta, here’s my other factoid in support of this theory: 2,158.  That’s the number of unique visitors to analyzer.fmlnerd.com from Monday to Friday last week.  The “Week 1 Starters” league has 18,334 entries in it and even if you assume a quarter of the population has two accounts, that’s still 13,750 players and less than 16% of them used the Lineup Calculator last week.  I don’t reveal that to belly ache about my own site statistics, on the contrary, I’m thrilled that more than 2,100 people thought it was worth their time to use my software.  But it shows just how many people are playing the larger game vs those who are just as happy playing against their friends and have a lower bar to meet than that required to compete with Skynet.

What building a set of forecasting formulas the past month has taught me that while forecasts are a good baseline to better play, they doesn’t go far enough.  The model I wrote about weekly for a year and a half had two components to it.  First, I’d average two pro forecasts, ProBoxOffice.com and ShowBuzzDaily.  Historically, though those forecasts are wrong by a predictable amount.  Roughly, 80% of their forecasts would be within +/- 15% and they do a little better on movies past week 2 in their run and not quite as good for newer films.

The second part of my model would run those forecasts through a variance simulator, based on that predictable +/-15% and would show what might happen to different lineups within the confines of that historical accuracy.  Essentially, it was analyzing how expensive it was to be wrong about certain pro forecasts and led you to make a choice with the least amount of risk.

But if you go back and listen to the podcast interviews I did with season winners last year, they all said the same thing over and over again: it pays to take chances.  If 80% of the pro forecasts are within +/- 15% that means 20% are outside that range.  In other words, the outliers.  It turns out that to be a top player in the overall game, you have to find more of them than other players and you have to look no further than those who took a gamble on “The Zookeepers Wife” this week to find a good example.

That doesn’t mean you have to be lucky, although that does happen and does help.  It means you have to have a knack for spotting the potential outliers on the top end of the forecasts that carry low risk.  The best comparison of FML to other games is poker and the best poker quote ever comes from “Rounders”: 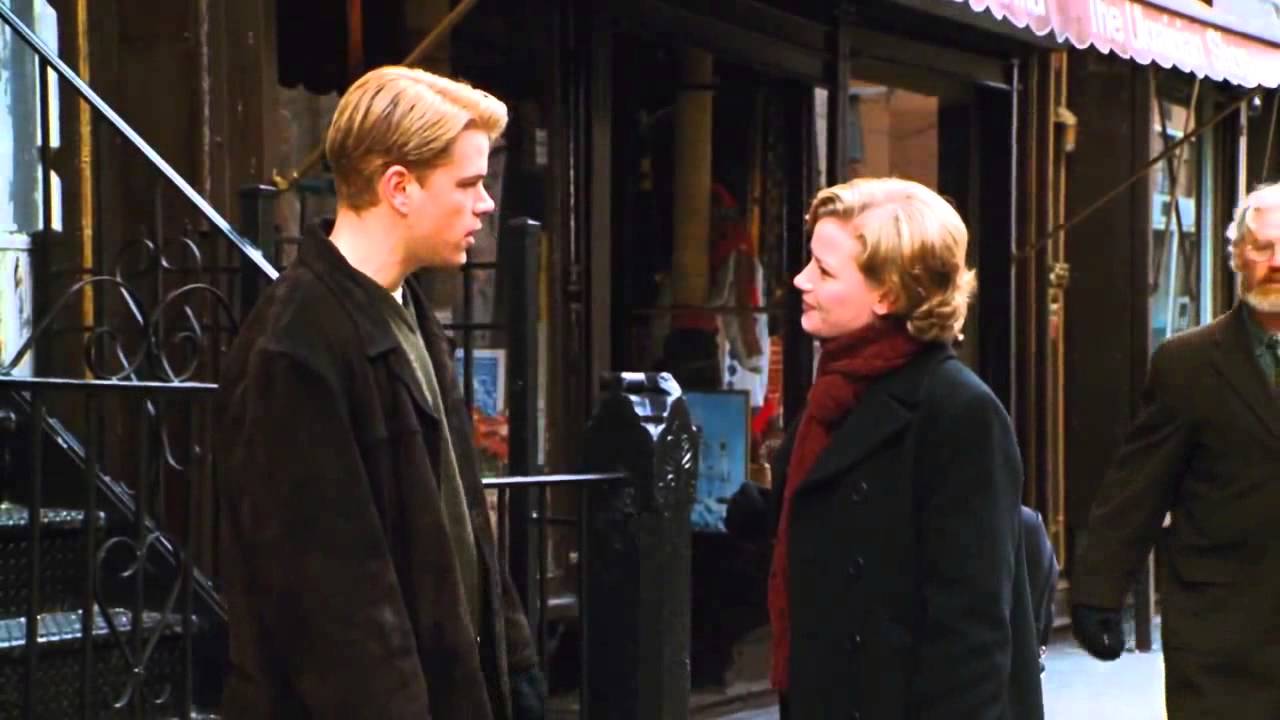 “Why do you think the same five guys make it to the final table of the World Series of Poker EVERY YEAR? What, are they the luckiest guys in Las Vegas? It’s a skill game Jo.”

In poker, you have to be able to quickly calculate in your head probabilities of what the next cards will be versus what is left in deck or in someone’s hand and weigh all that with any physical tells other players might be giving you.  In FML, you have to use statistics, some measurement of marketing effectiveness, a knowledge of audience segmentation, and a host of other factors to figure out the range of revenue possibilities for each film before placing some probability score for each.  The skill in both games lies in the ability to balance the probabilities with the risk of being wrong.

Do top poker players sometimes lose to less skilled ones?  Of course, because, probability.  But over a larger sample size, the top poker players and top FML players do better overall.  This explains, for example, why M37 is the highest scoring FML player of all time, but he has never won an individual season.

What Does This Mean?

You can be a Top 500 player simply by taking what I think is now the best pro forecast, BoxOfficeReport.com, and plugging it into the Lineup Calculator every week. You can be competitive in your private league doing this too.  If you do some research and tinker with those predictions given late week data, you can get into the Top 300 overall and win your private league consistently.

But to compete at the very top of the overall game, you have to be able to do the research to spot outliers and take risks, which might hurt your private league performance if taking those risks doesn’t work out.  If we’ve learned anything this season it’s that, collectively, Skynet has started to figure out how to balance outlier probability with risk by working together.  The Resistance and a few other groups are trying to do the same, but what we’re seeing is a raised competitiveness at the top of the overall rankings as people have figured out how to reduce the problem scope and, through a combination of formulas and comps, figure out which potential outliers are worth a risk and which ones aren’t.

That doesn’t mean you have to spend as much time doing research as M37, but you can’t do none and if you’re happy with your private league, then even that’s a valid choice too.  The growth in this game isn’t at the top of the overall game, it’s in the fun of the private leagues and having both is just fine.